Hi! My name is Jaroslav and I'm a software engineering student. The purpose of this survey is to find out what the general interest in virtual/augmented reality is in Lithuania. The survey was made for educational purposes only and is completely anonymous. It won't take longer than 3 minutes to complete. Thanks in advance for your time! 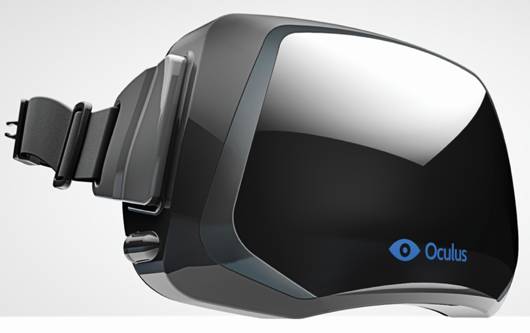